Issue 157 of the Information Journal of Wisdom and Knowledge, special issue of “Intercultural Philosophy” 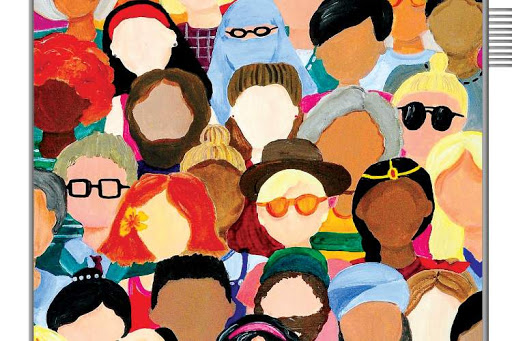 In issue 157 of the Journal of Information, Wisdom and Knowledge, interviews and articles by members of Iranian Society of Intercultural Philosophy have been published.

After the Secretary’s speech, we proceeded to the  first interview of the magazine with AliAsghar Mosleh, Chairman of the Board of the Iranian Intercultural Philosophy Association. In this conversation, the basic principle of the intercultural view, “being in the middle” and thinking about “between me and the other” is introduced. According to Mosleh, intercultural orientation does not seek to be a mixture of all cultures, but in this philosophy, the main issue is to understand each other and communicate while maintaining differences. He goes on to discuss the implications of intercultural expression and its origins. The second part of the interview is dedicated to the subject of Islamic and Iranian cultural capacities in accepting intercultural philosophy and the history of the tradition of dialogue. And in the final part, the importance of intercultural attitude in the current conditions of the contemporary world is discussed.